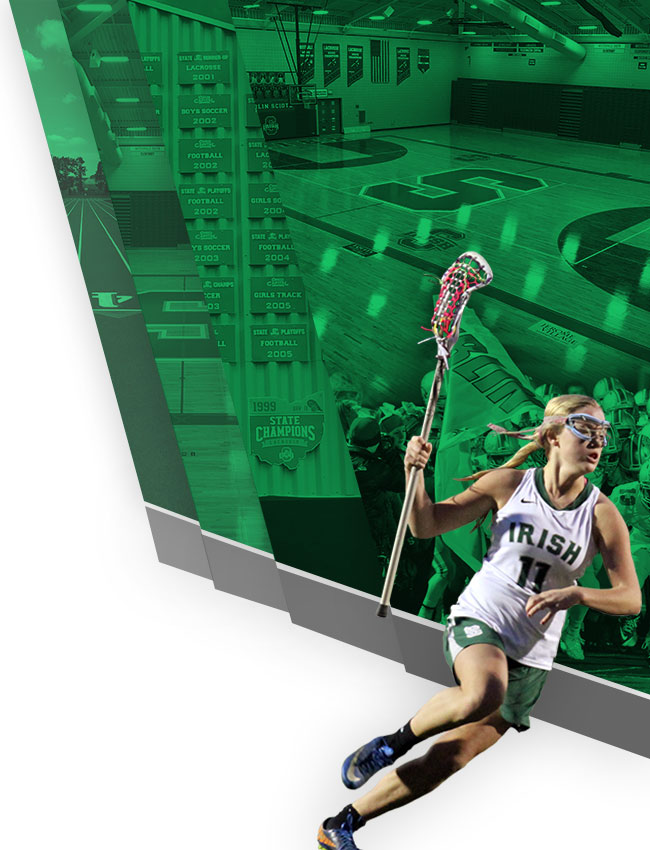 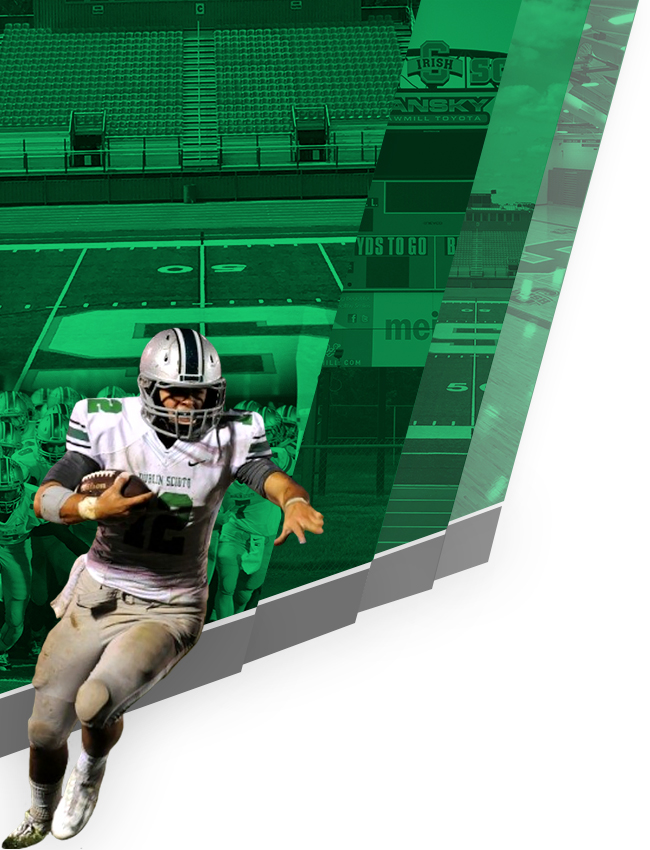 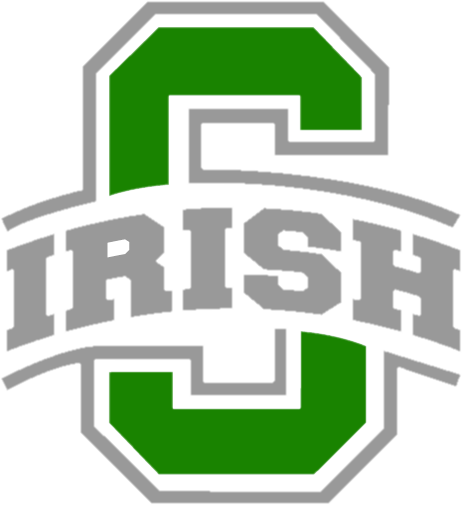 A hard faught battle between Scioto and Berlin resulted in a Berlin win. The first half Berlin’s Sydney Walked scored. In the second half, Berlin scored with a goal from Ashley Kerekes. Scioto faught hard to get a goal with Sabrina Veliev converting a penalty kick. Scioto will play next Tuesday, at home vs Delaware.